Then We revealed to Musa: Strike the sea with your staff. So it had cloven asunder, and each part
was like a huge mound. 26:63

The family of Prophet Ya’qub settled in Egypt and were called the Bani Israail. From them came Prophet Musa who was born to Imran and his wife Yukabid at a time when FIrawn was killing all newborn boys for fear that one of them would take his power away as predicted by an astrologer.

Cast in the Nile by his mother, he was found by Aasiya (Firawn’s wife) and brought up in the royal courts. He sees Firawn’s injustices from close quarters. One day when he sees one of FIrawn’s men bullying a man from the Bani Israail, he intervenes and strikes the bully, who dies. Prophet Musa is warned of being prosecuted and leaves Egypt and ends up in Madain.

Here he is employed by Prophet Shuayb and eventually marries his daughter Safura. They leave Madain after 10 years, and on the way, he speaks to Divinity through the burning bush on Mount Sinai. Here he is given the miracles of the staff turning into a snake and a radiance emitting from his palm. Prophet Musa is ordered to go to FIrawn and free the Bani Israail. He asks for his brother Harun to accompany him. 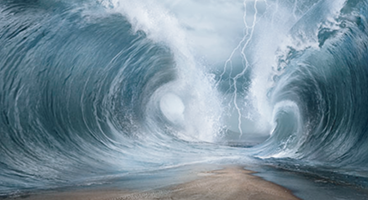