When the angels said: O Marium, surely Allah gives you good news with a Word from Him (of one) whose name is the Messiah, Isa son of Marium, worthy of regard in this world and the hereafter and of those who are made near (to Allah). 3:45
And he shall speak to the people when in the cradle and when of old age, and (he shall be) one of the good ones. 3:46
And their saying: Surely we have killed the Messiah, Isa son of Marium, the apostle of Allah; and they did not kill him nor did they crucify him, but it appeared to them so (like Isa) and most surely those who differ therein are only in a doubt about it; they have no knowledge respecting it, but only follow a conjecture, and they killed him not for sure. 4:157

Born to Sayyida Maryam, he spoke from the cradle. With the permission of Allah, he could raise the dead to life, restore the eyesight of the blind and cure the lepers. Prophet Isa (pbuh) selected twelve as his companions or disciples. The Qur’an calls them ‘hawwariyyun’.

Prophet Isa (pbuh) and his twelve disciples went from place to place teaching the word of Allah as directed in the Injeel. Those who could not see the emergence of a new faith decided to kill him. In what is known as the last supper, Prophet Isa and his disciples assembled, and he informed them that he would be raised to the heavens. One of his disciples who resembled him was crucified by those who thought he was Prophet Isa. 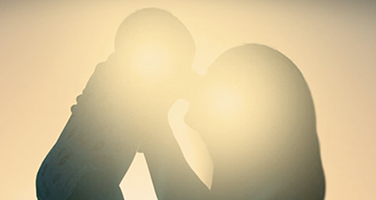