Prophet Ilyaas (Elijah) was sent to the people of Baalbeck where the King Ahab had fallen in love with a woman called Jezebel. She only agreed to marry him if he allowed her to bring one of her idols called Baal with her. He succumbed and eventually even renamed the region Baalbeck following her religion. She was ruthless, seizing land and executing its owners. Ilyaas’s words did not have any effect on the king and he had to take refuge in the mountains. He directed his complaint to Divinity. There was a drought and the King’s son fell ill. Ilyaas was called to the King who repented and reformed his nation. Rain fell and his son’s health was restored.

He is still alive and meets up with Prophet Khidr in the mosque of Quba every year on Eid ul Adhaa, in Baytul Muqaddas in Ramadhan, go to Hajj and meet in Arafaat. He travels in the desert guiding those who are lost Not much is known about Prophet Ilyasa (Elisha) who was the successor of Prophet Ilyaas. who is mentioned twice in the Qur’an. From ahadith we know that he did many of the miracles that Prophet Isa did like walk on water, raise the dead to life and cure those who were ill. 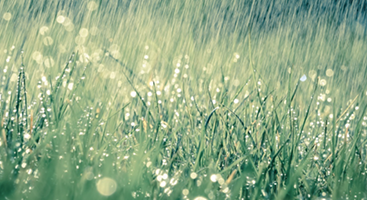